At least four die when immigrant boat sinks in Lanzarote

At least four people have been confirmed to have died, and four remain missing after the boat they were travelling in overturned near to a harbour in Lanzarote.

A search and rescue operation is ongoing after the inflatable boat carrying 50 sub-Saharan Africans overturned near to the port of Órzola.

41 people, including 19 women and 7 children were pulled to shore, whilst the bodies of two women, one man and a child were recovered from the sea. 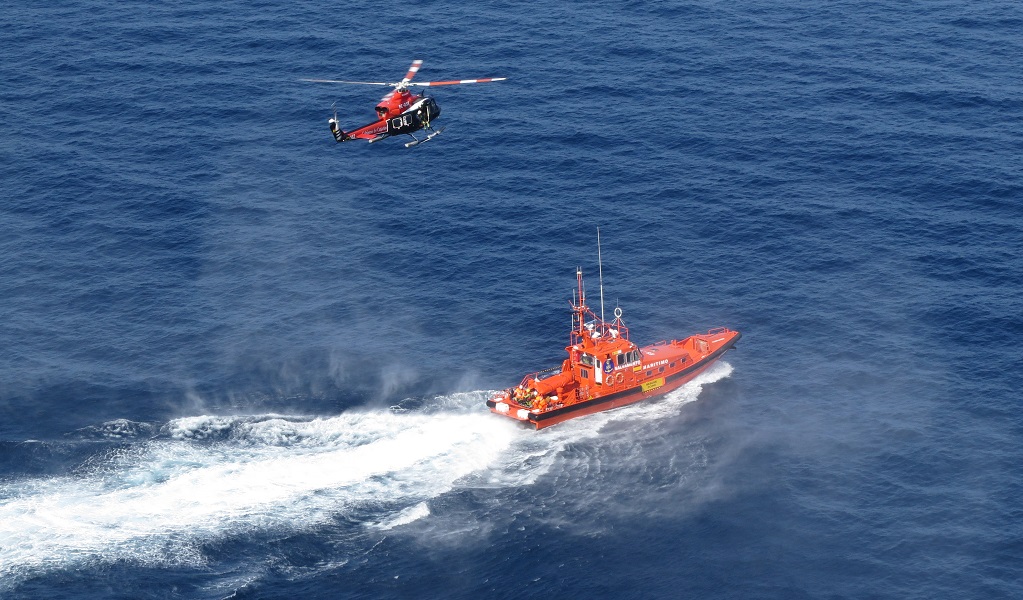 Meanwhile on Sunday, the coast guard rescued 45 migrants off the coast of Gran Canaria on Sunday including 24 women and eight children.

Firefighters hope for rain to dampen down wildfire