Musicians in Lanzarote are coming together this weekend to raise money for a local charity that has been affected by the coronavirus pandemic.

On Sunday from noon, artists from across the island will be holding a virtual concert as part of Lanzarote musicians unite. Live Facebook Concert

One of the event organisers, David Timmons said a visit to the charity EMERLAN spurred them into action.

Two Irish musicians residing on the island are organizing a virtual concert that will take place next Sunday, May 10th in aid of the Lanzarote charity EMERLAN.

Due to the current situation caused by the state of alarm, many people and families in Lanzarote are experiencing economic difficulties that prevent them even, sometimes, from putting a plate on the table.

David Timmons and Joey Bracken, two Irish musicians living in Lanzarote, have decided to take matters into their hands to do their bit by helping one of the island’s charities that is providing relief to those in need, the Association of Volunteers in Emergencies and Rescue of Lanzarote – EMERLAN. 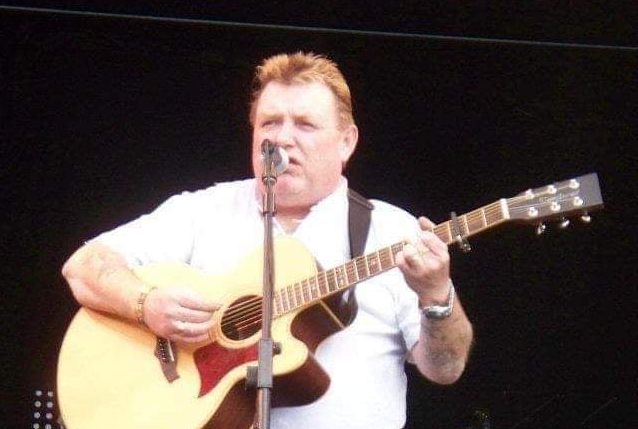 They have managed to bring together a wide range of musicians on the island, of different nationalities and with different music styles, who will take turns contributing with their performances. The aim is to raise funds for the chosen charity in a group created on Facebook for this purpose: “Lanzarote musicians unite. Live Facebook Concert “(www.facebook.com/groups/159652755489284). The concert will start at noon and is scheduled to last approximately 12 hours.

Donations can be made through the GoFundMe platform (www.gofundme.com/f/Lanzaroteuntied) and it will be available from 8pm on May 4 until noon the day after the concert.

With each donation you will automatically be entered into the draw for various prizes that include vouchers for meals at different restaurants on the island, beauty sessions and boat trips, for example. The star award is a one-week stay half board for two people at Aqua Suites in Puerto del Carmen. The draw will take place there on Monday, May 11th at 2pm and it can also be followed live on the group on Facebook. The raffle prizes have been generously donated by different companies on the island.

The Daily Mix is here with three hours of the best music from the 90s, 00s and today. David keeps us company on the workday with big hits from the last three decades, a look at famous birthdays, what happened in music each day in history, a daily teaser, big new movies, showbiz news and more.