A crew member has died and two others have been seriously injured in an incident at the port of Santa Cruz in Tenerife.

The 30-year-old Russian national was killed after a shipping container fell on him whilst loading a Trasmediterránea ferry. 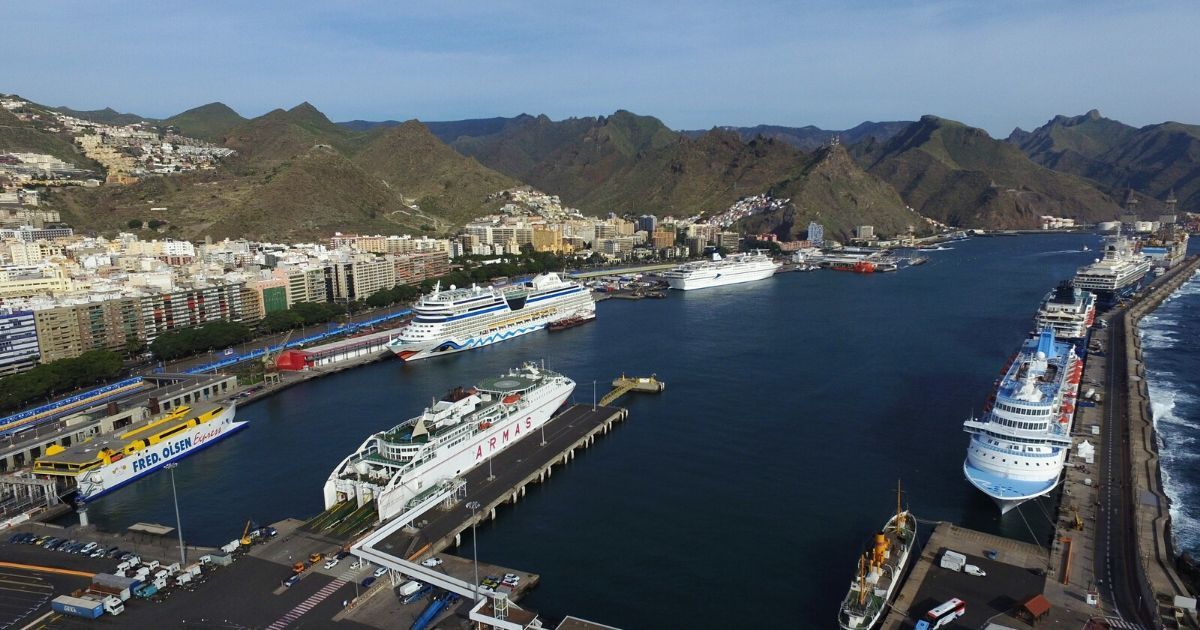 Emergency services confirmed the man was dead at the scene.

Tributes have been paid to the man, and those injured in the incident, which is currently under investigation by local authorities.

Weatehr warnings issued for heatwave across much of the country