Policia Nacional in Malaga have detained the former Director General of the Mexican oil company PEMEX on an international arrest warrant. 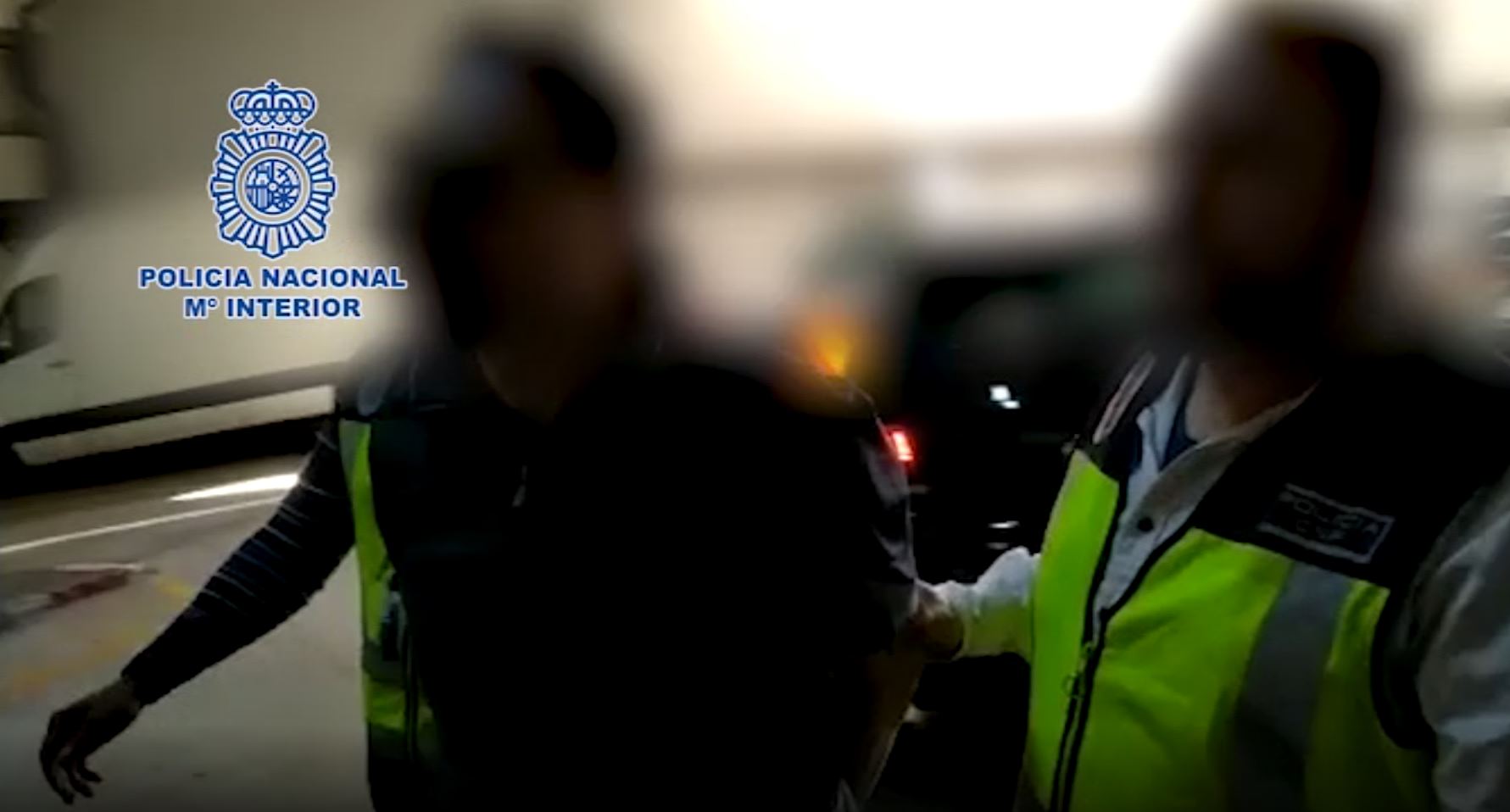 The individual, who has not been named, was the CEO of the state company in 2012 and 2013, when he is alleged to have been involved in widespread corruption valued at over €200 million.

Investigations by Policia Nacional and Mexican counterparts took nine months and finally located the individual on the Costa del Sol.

Join Danny for music, news and weather for your day!

Two companies to ramp up ventilator production to 400 a day

🔴 LIVE – More than 10,000 die in Spain due to coronavirus since outbreak

Aircraft with nearly 60 tonnes of supplies lands in Madrid

🔴 LIVE – More than 10,000 die in Spain due to coronavirus since outbreak