PSOE have won the General Election, but in a repeat of April’s vote, have failed to secure a majority.

Preliminary results show that Pedro Sanchez’s party lost three seats, with the overall results pointing to a continuing stalemate in the Congress of Deputies. 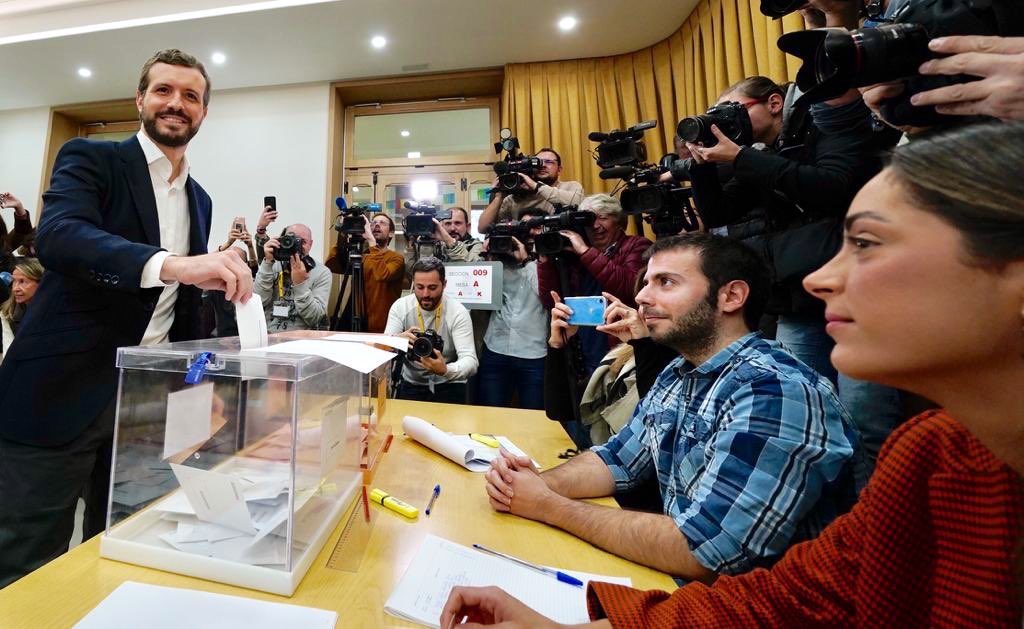 Partido Popular gained 22 seats, whilst Vox more than doubled their number of seats to 52, making them the second largest party in the Spanish Parliament. 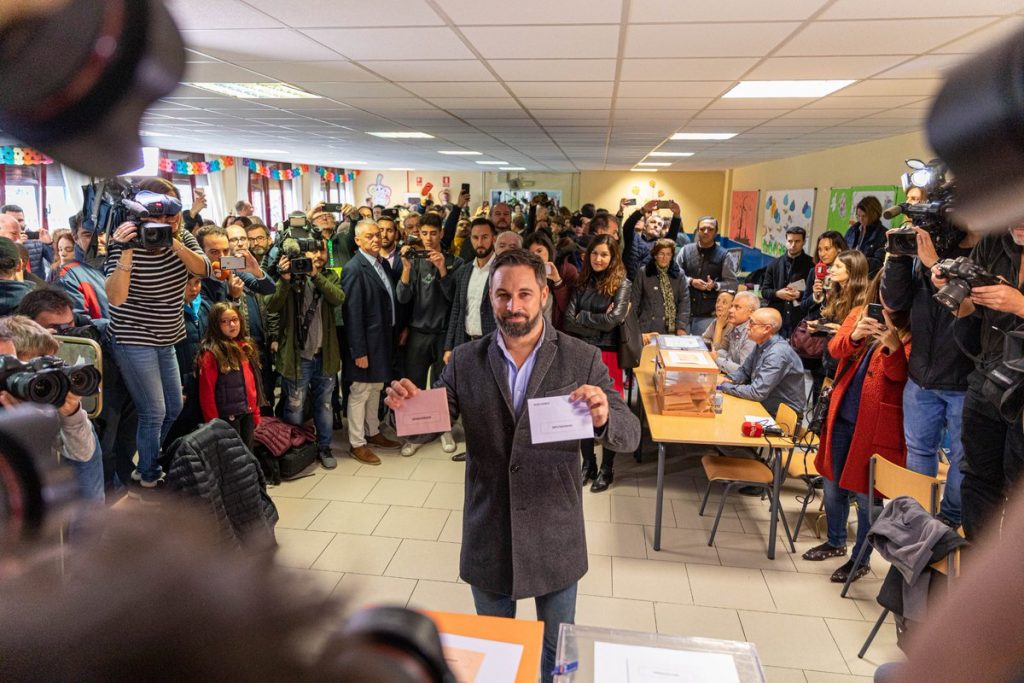 Unidos Podemos saw their share of the vote drop, losing seven seats, whilst the biggest electoral shock came for Ciudadanos, who’s numbers collapsed from 57 seats in April to only 10. 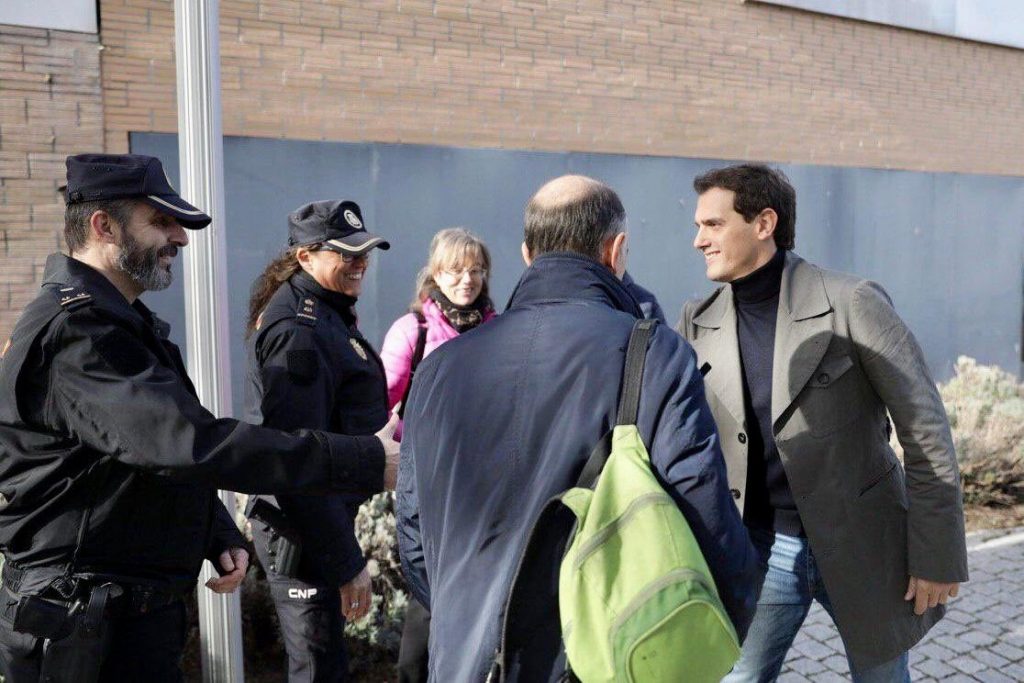 More than 37 million Spaniards – the highest number in recent years – were eligible to vote. Over two million of those voters live abroad.

Turnout however was down across the country at just under 70%.

Daytimes on Power ON FM