No confidence motion fails, as Vox becomes isolated in Congress of Deputies

The Vox-led vote of no confidence against the Government has failed, after only securing the backing of the far-right party. 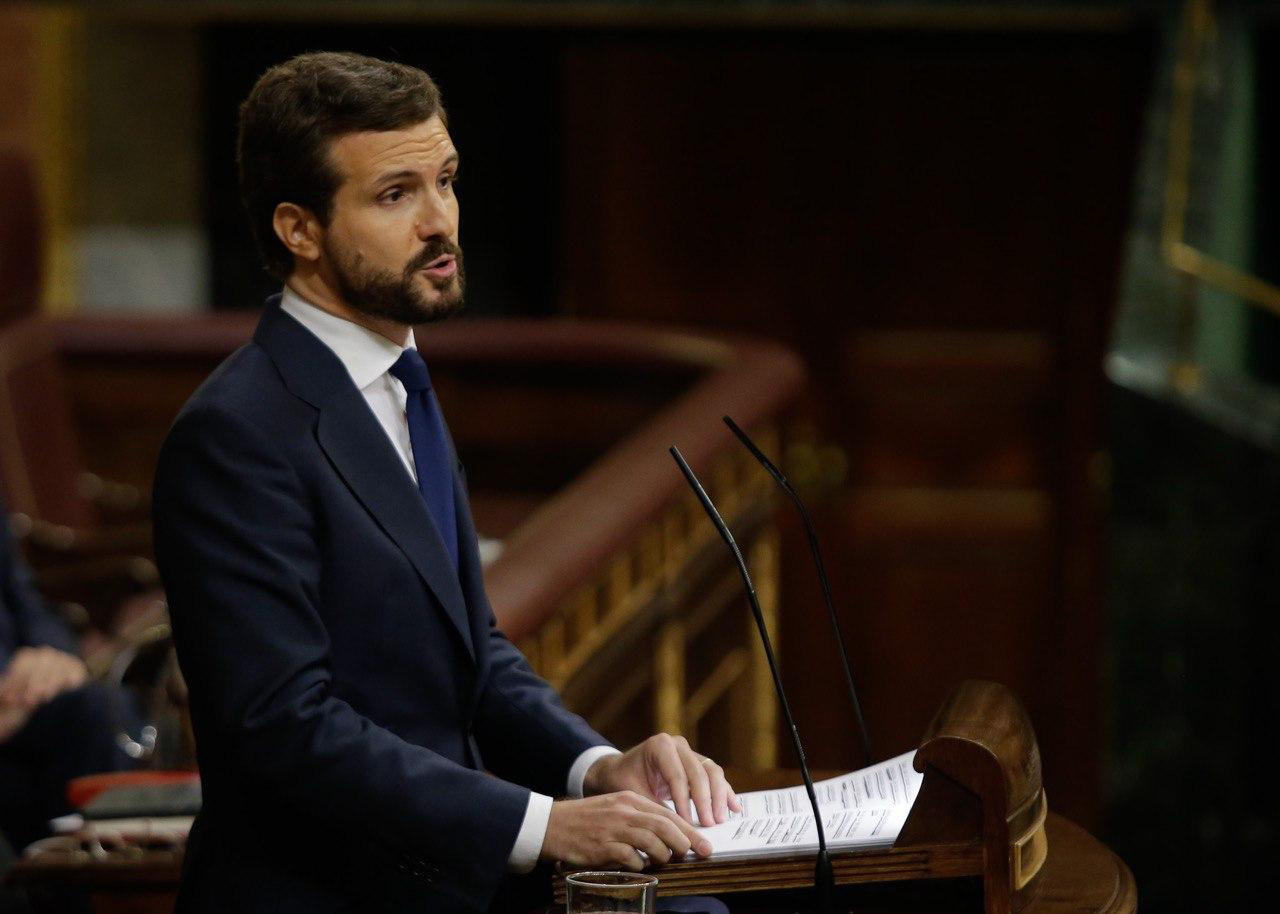 298 votes were cast against the motion – with every party in the Congress of Deputies rejecting the motion. In speeches before the vote, the leader of the PP – Pablo Casado – made a highly critical speech of the Vox leader Santiago Abascal, in what many are calling a start to the Conservatives distancing themselves from Vox. 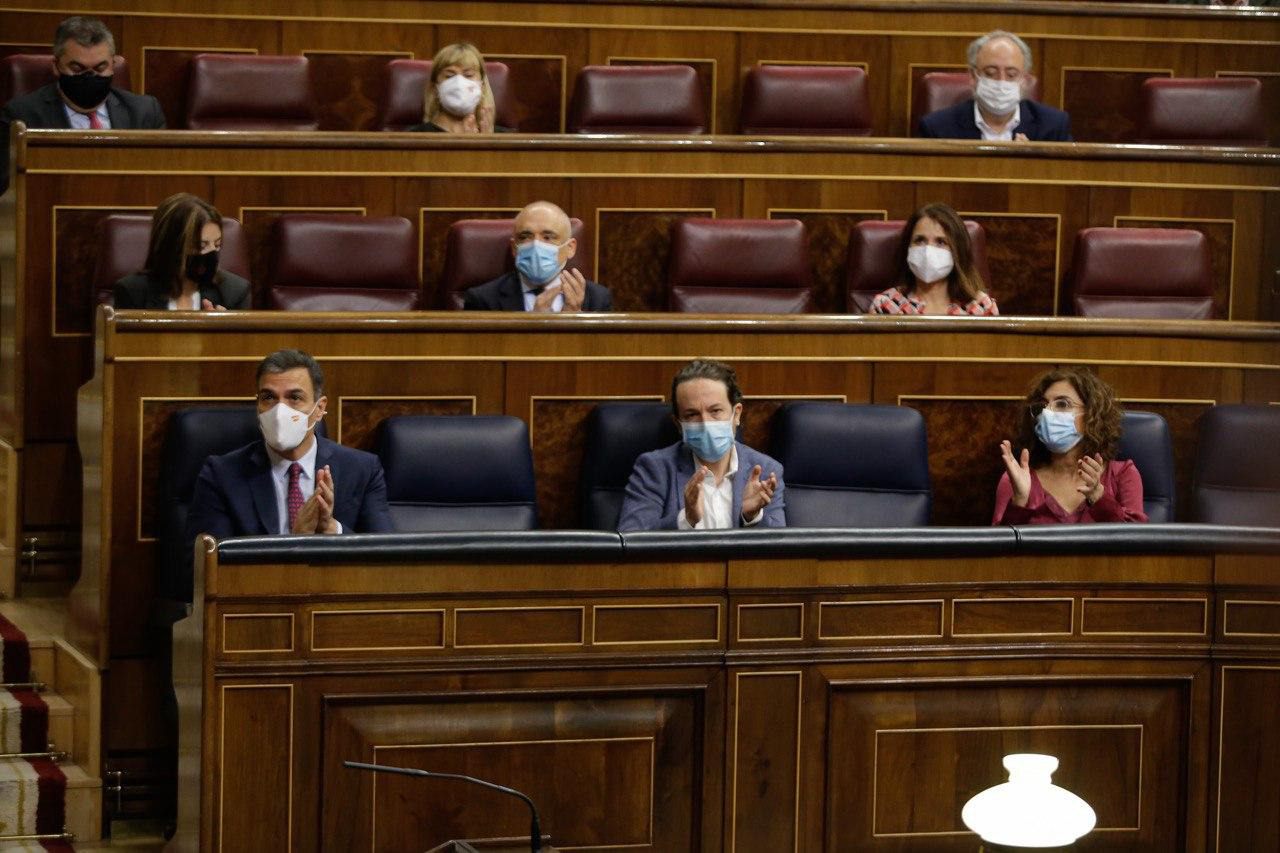 Ahead of the vote, it was announced that an agreement had been made between the main parties in the Spanish parliament to suspend the reform of the Judicial powers – one of the main areas of disagreement between political parties in recent weeks.