Policia Nacional in Andalucía have dismantled a criminal gang who defrauded social security to the estimated value of over €2 million. 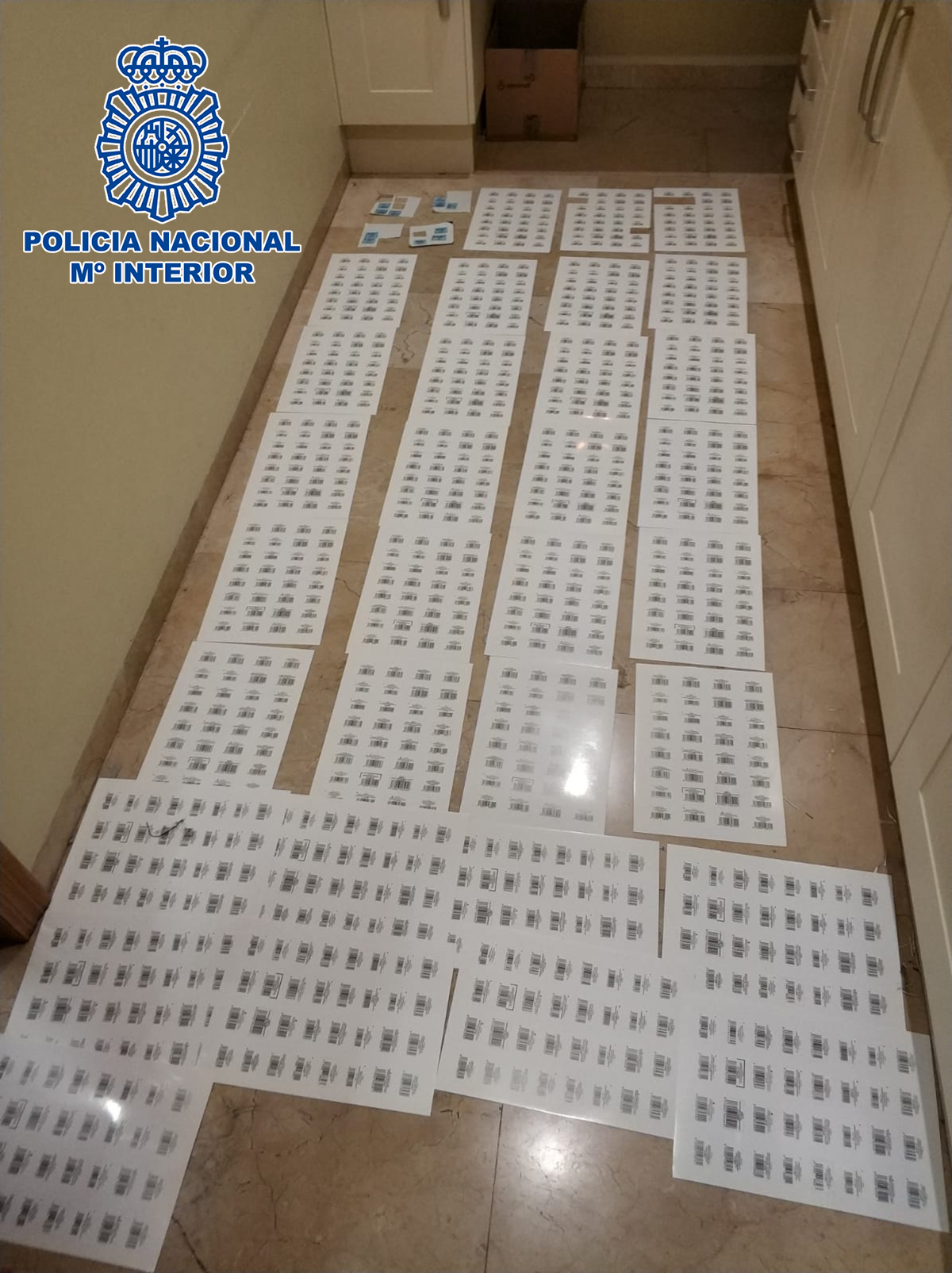 Officers were involved in an investigation that lasted for more than two years, with the gang producing counterfeit documents to defraud the local health service.

It’s understood a pharmacist who was part of the gang would complete prescriptions based on false medical cards – enabling the gang to receive payment for the medicines.

Five people in Huelva have been detained, including a printer, a pharmacist and three pharmacy workers.

The WKND With David Webster

Two hours of the hottest dance tracks in the mix

Two hours of the hottest dance tracks in the mix, back-to-back, beat-to-beat, non-stop. Each week starts with David's signature mix, followed by the latest commercial hits and unique remixes.

King and Queen of Spain send message of condolence

Prince Philip, The Duke of Edinburgh, has died

The Duke of Edinburgh has died at the age of 99