Written by webmaster on December 1, 2019

The man accused of the murder of eighteen year old Diana Quer has been found guilty unanimously by a jury of illegal detention, indeterminate sexual assault and murder.

José Enrique Abuín Gey, aka El Chicle is due to be sentenced in the coming days. State prosecutors have said they will continue to push for a full life term sentence.

The jurors – five men and four women – deliberated for over two days in the court at A Coruña. The verdict was delayed by a day due to concerns over the initial findings, which were resolved before the verdict was passed. 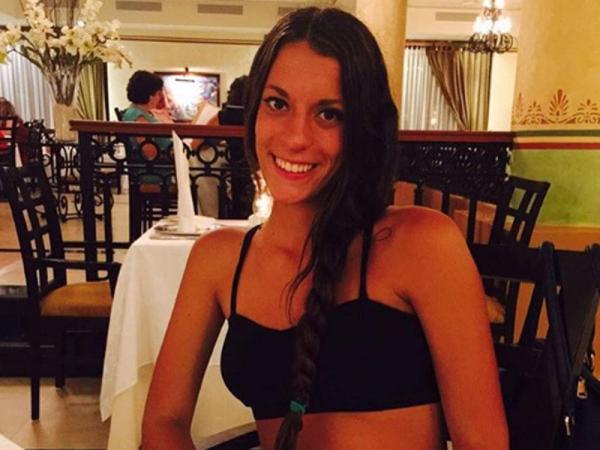 Madrid born Diana Quer was last seen on the 22nd August 2016 in the resort of A Pobra do Caramiñal, location of her summer holiday that year.

Her remains were found in a well 496 days later in a closed soft drinks factory in Asados. Abuín Gey led police officers to the location of her remains after being questioned in connection with another case that bore similarities between the two cases.

Jules Weakley in the Afternoon