The man found guilty of the sexual assault and murder of 18-year-old Diana Quer has been handed a permanent reviewable prison sentence.

José Enrique Abuín Gey was handed the indefinite life sentence yesterday at the Provincial Court of A Coruña. He must serve a minimum of 14 years in prison, with then another 15 years of parole, however he could spend the rest of his life behind bars if he is still deemed a risk. 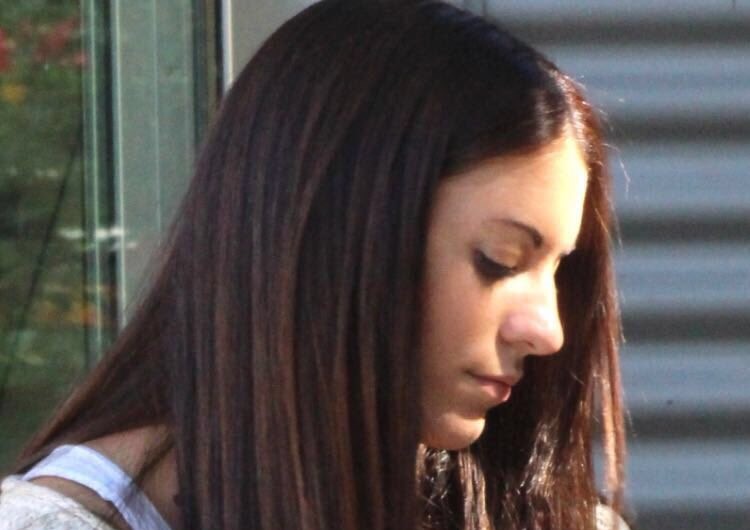 He was found guilty 2 weeks ago of the sexually motivated killing of the young woman, and the hiding of her remains, which resulted in a search that lasted 16 months before he revealed the location of her body.

His sentence, the most serious of its type in the Spanish penal system, is the thirteenth occasion it has been issued.