Congress to debate vote of no confidence in Pedro Sanchez

The coalition government will face a significant parliamentary test today, as the Vox led vote of no confidence debate begins in the Congress of Deputies. 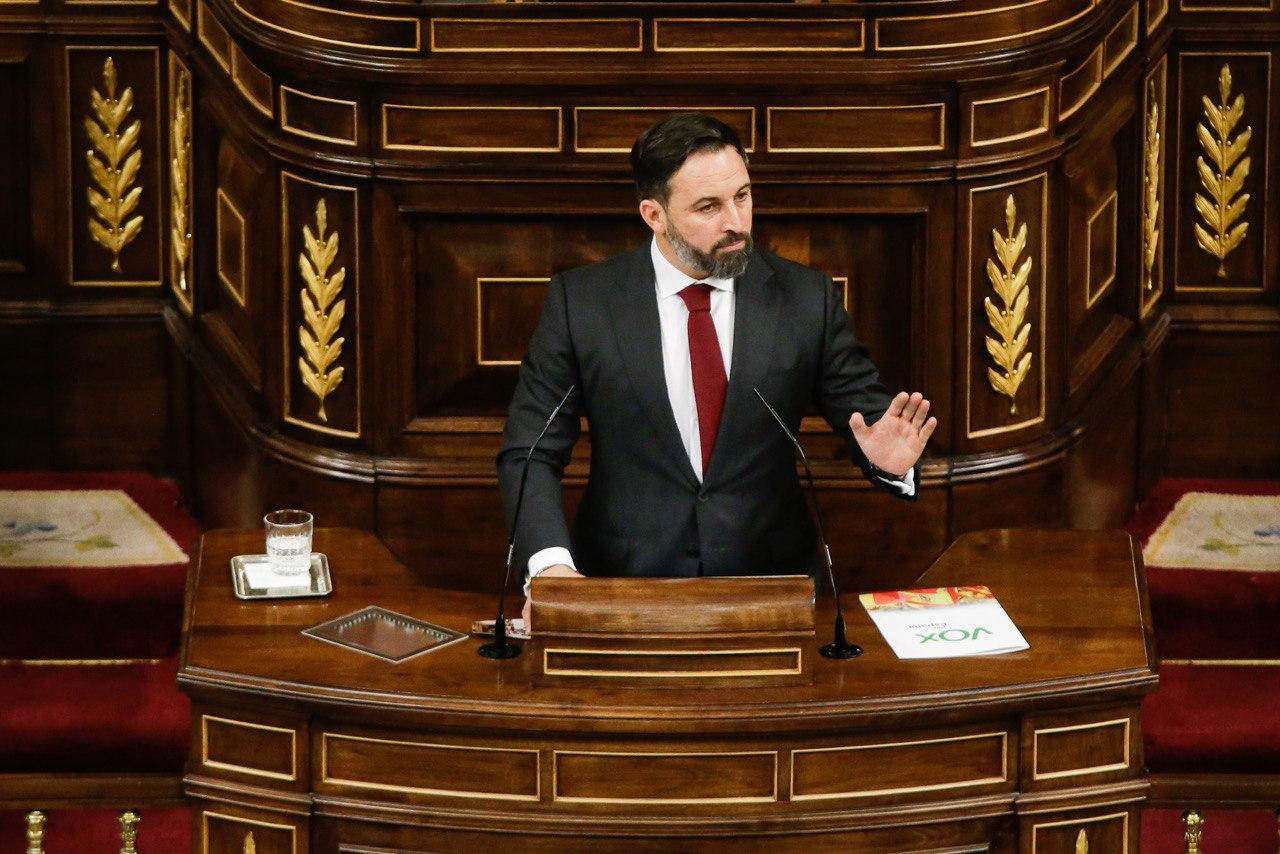 However the motion is not expected to pass, as other opposition parties have sought to distance themselves from the vote or have refused to comment on whether they would support a Vox led administration.

The final vote is expected tomorrow.