There were angry scenes in the Congress of Deputies yesterday, as the first day of debating the Vox led vote of no confidence against the Government was held.

The far right party accused the PSOE and Podemos coalition of “destroying Spain, the rule of law and the constitutional monarchy”.

In reply, the prime minister urged opposition parties not to fall into “the abyss of the far right”, saying the motion was an attempt to “spread hate”. 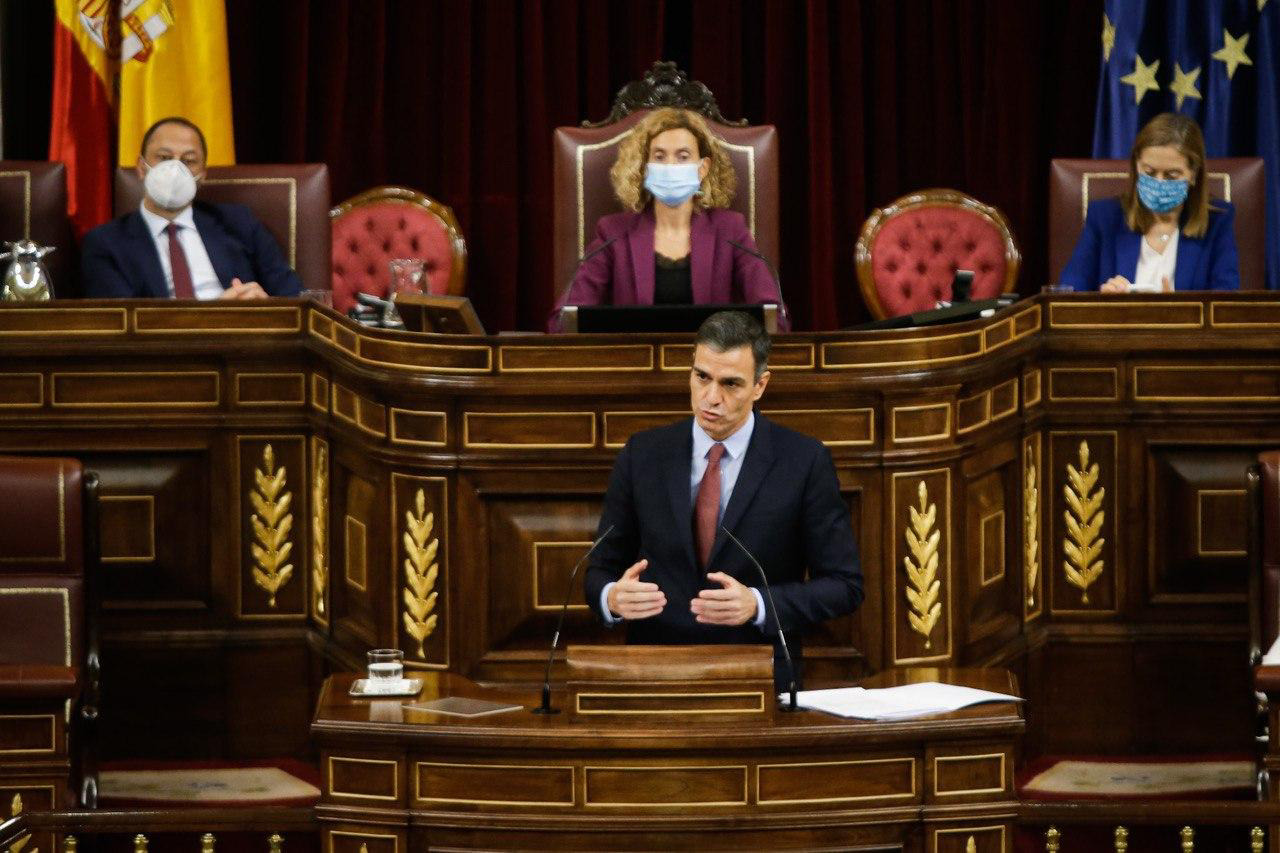 Opposition parties have said they will not support the motion, with Ciudadanos calling todays vote on the motion a “waste of time”.