A fifth extension to the state of alarm has been approved by the Congress of Deputies, after the coalition Government gained the support of Ciudadanos and also Basque regional party the PNV. 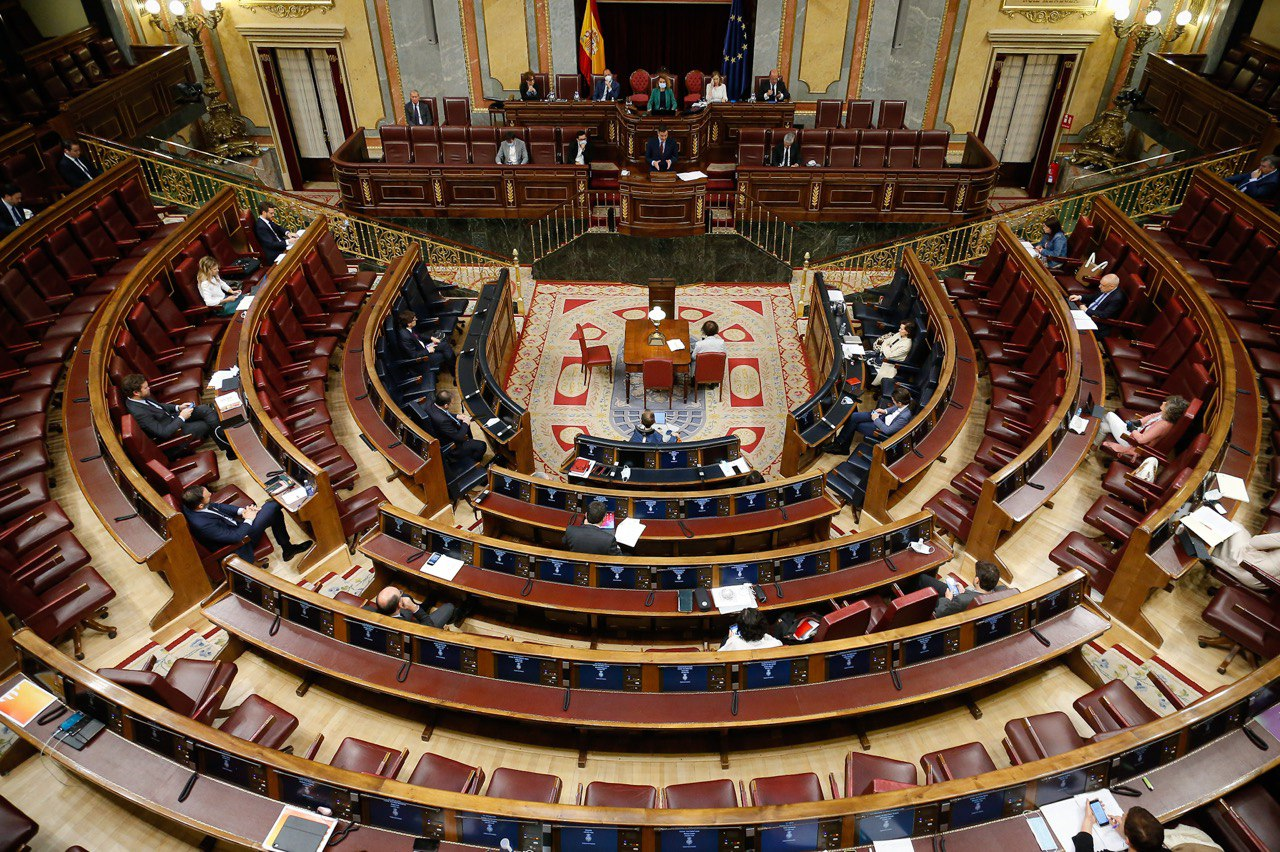 Emergency legislation will remain in place until the 7th June, after initial plans to extend the emergency controls for a month were scaled back to 15 days. 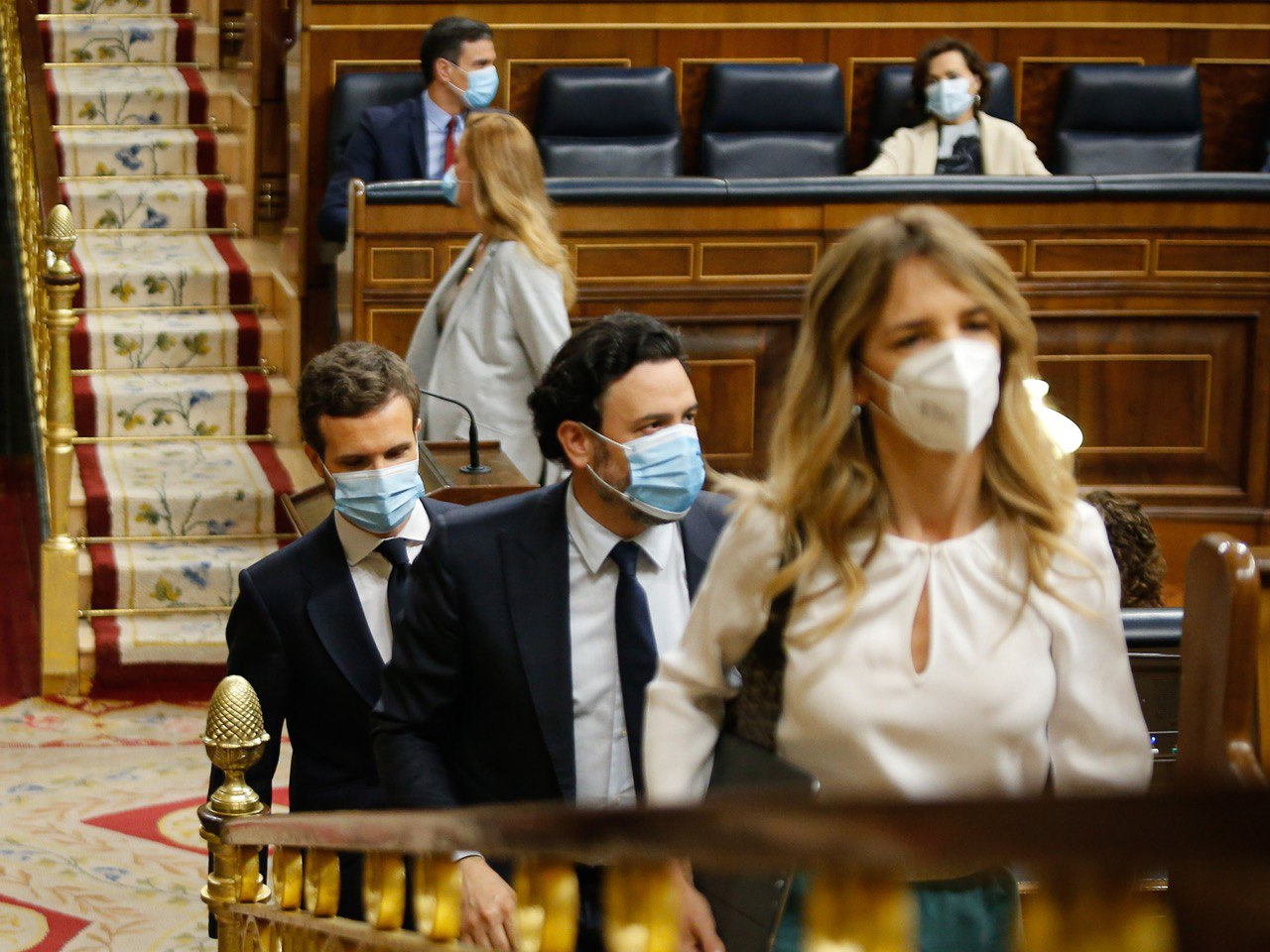 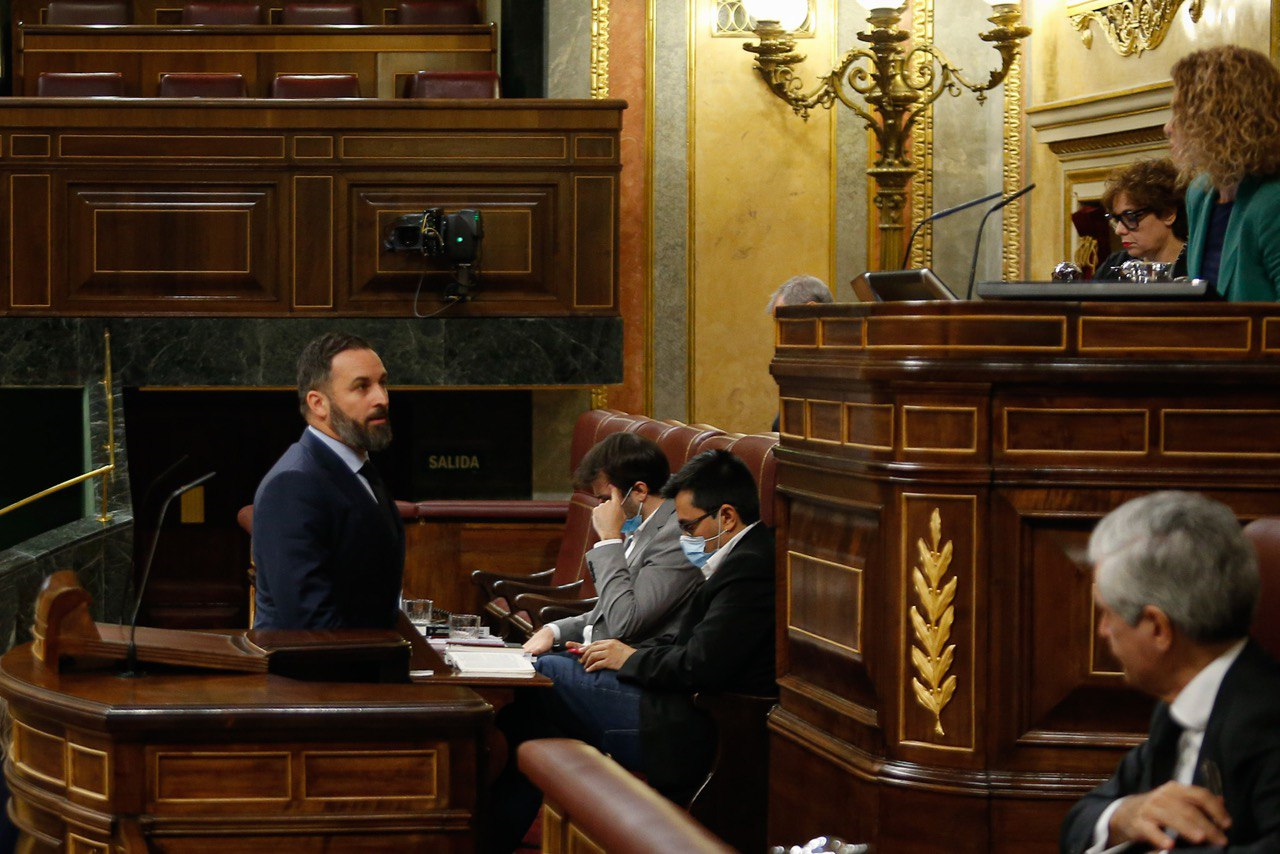 The vote passed with the slimest majority since the first extension, with Partido Popular, Vox, ERC, JxCat , the CUP and Compromís all voting against the extension.

Tempers flared during the debate, which saw personal attacks made at party leaders.

The Daily Mix is here with three hours of the best music from the 90s, 00s and today. David keeps us company on the workday with big hits from the last three decades, a look at famous birthdays, what happened in music each day in history, a daily teaser, big new movies, showbiz news and more.

Spain reports no Covid-19 deaths in the last 24-hours

Wave of restaurant insolvencies forecast due to pandemic