Church service held to mark victims of the coronavirus pandemic

A church service held in memory of those who have died due to the coronavirus pandemic has been held in Madrid.

King Felipe VI and the Royal Family were joined by political and social leaders in the service held at the Santa María cathedral in Madrid.

The service was the latest act of remembrance, with the state ceremony due to take place next Thursday.

Currently restrictions are now back in place for nearly 300,000 people in the Lleida region of Segrià and A Mariña, on the north coast of Galicia.

During a press conference, president of the Galician Xunta, Alberto Núñez Feijóo, has ruled out postponing the planned elections for this Sunday. 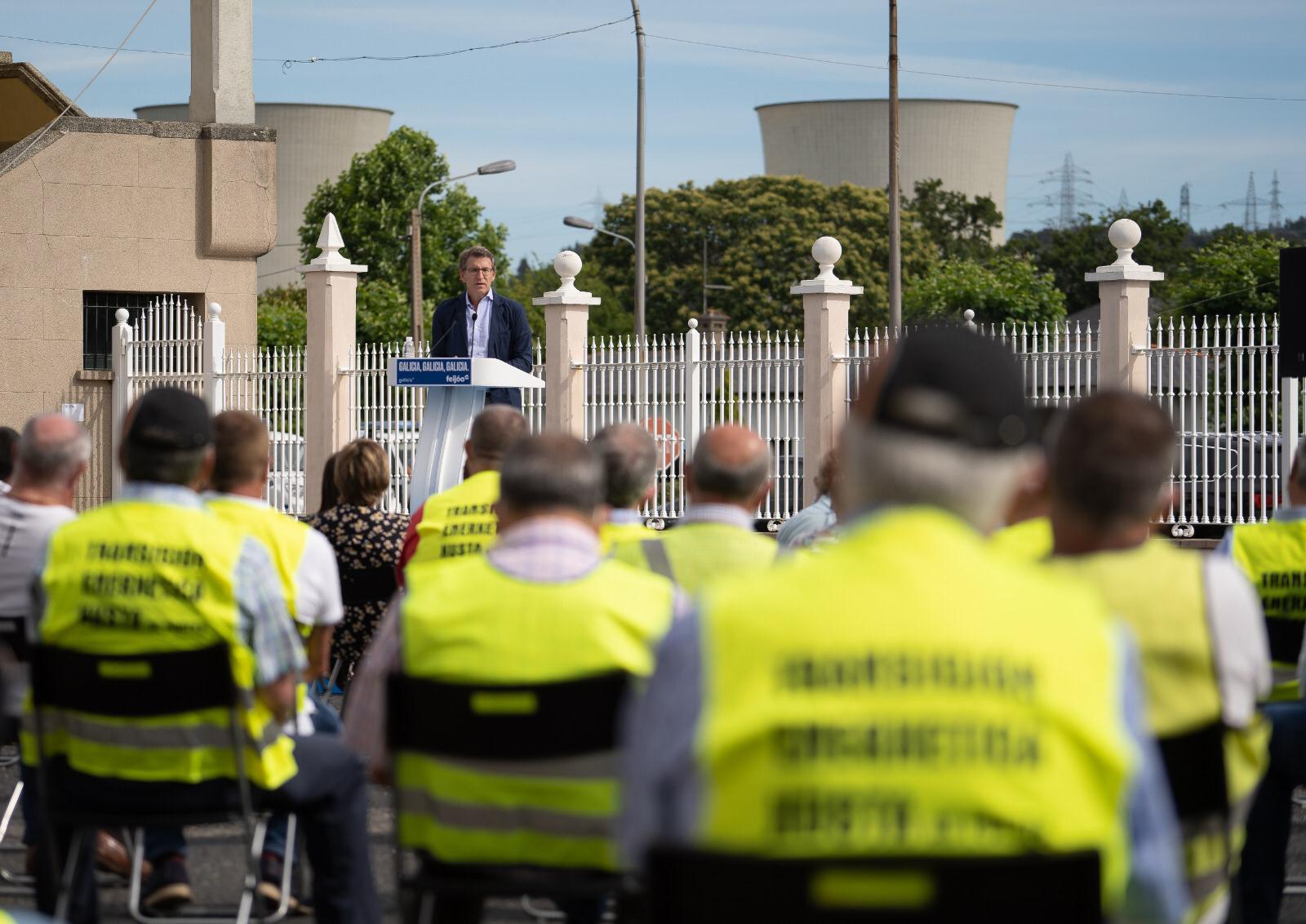 Opposition parties have called for a meeting to discuss the planned ballot, however the current regional president said that voting was just as safe as visiting a chemist.

Meanwhile Catalan Minister of Health, Alba Vergés has said that a complete lockdown may be reintroduced in the Segrià region, after it was confirmed that there are cases of community transmission.

Further restrictions may be brought in should cases continue to rise. According to data released by the local health authority, cases increased after workforces started to return to workplaces.

Trials to begin in Spring of Spanish coronavirus vaccine

Sanchez suggests national ERTE scheme could be here to stay

Family shocked after ‘dead’ relative returns to her care home